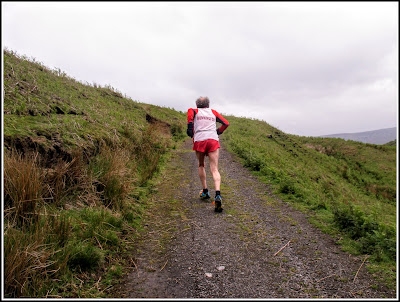 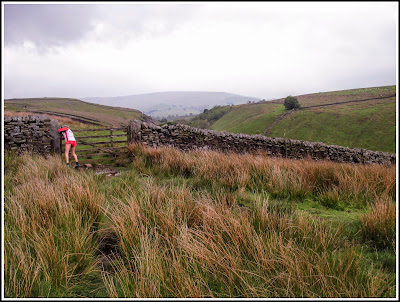 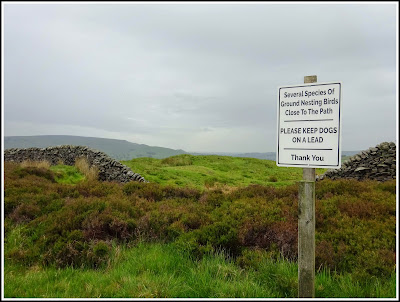 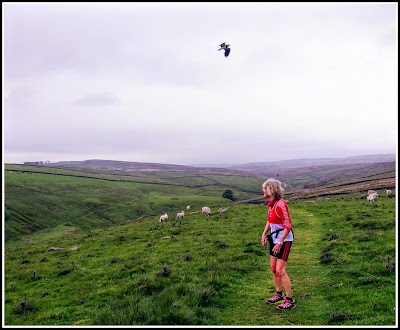 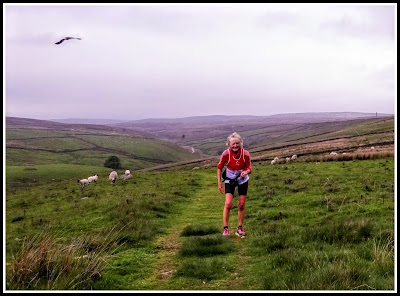 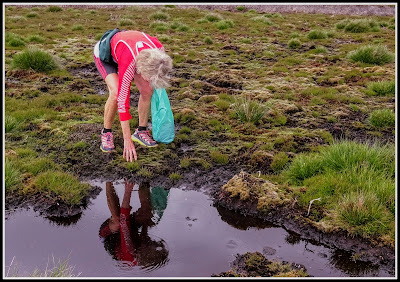 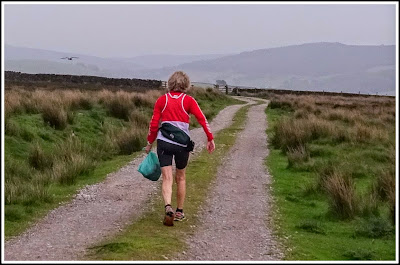 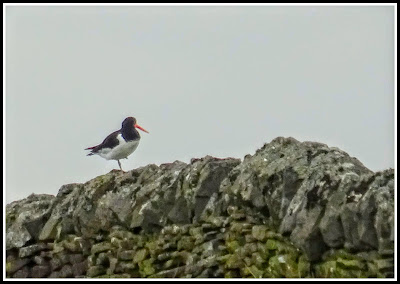 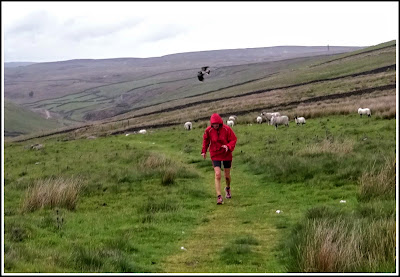 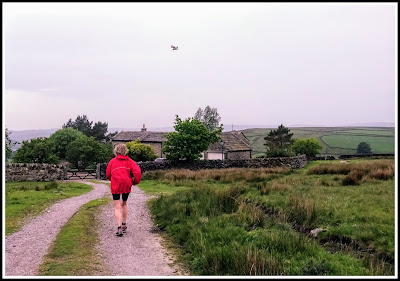 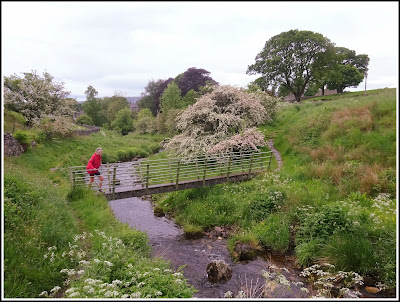 We left them in peace and descended into the lush greenery of Hebden Ghyll.
Back to our crossword...
Posted by oldrunningfox. at 15:15